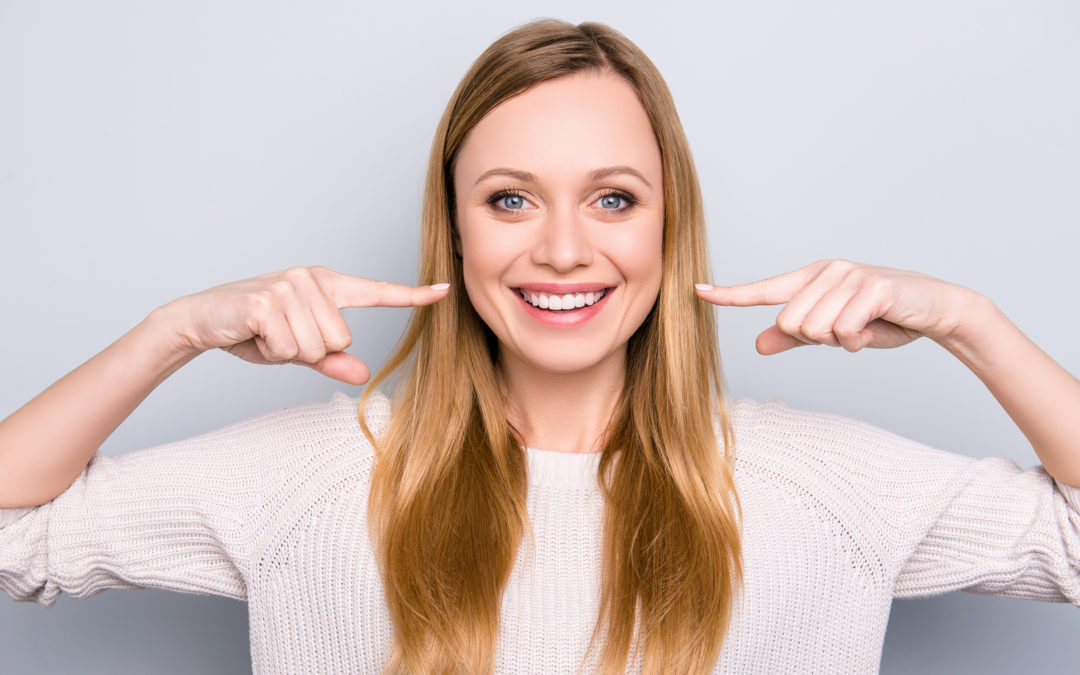 Healthy gums should be a relatively consistent shade of pink. They may appear slightly lighter around the teeth and darker around the sides of the mouth. One person’s gums may be naturally a little paler or darker than another’s.

When an individual notices that the color of their gums is changing, they should speak with a doctor, especially if additional symptoms are causing concern.

Read on to learn more about the causes of pale gums. We also describe the accompanying symptoms, treatments, and when to see a doctor.

Treatment and the number of symptoms will vary, depending on the cause of pale gums.

Below is a list of underlying conditions, their other symptoms, and their treatments:

Anemia is a common cause of pale gums.

Anemia occurs when the body is not getting enough oxygen-rich blood. A lack of blood can cause some tissues to grow pale.

In addition to pale gums, a person with anemia may notice the following symptoms:

Anemia often results from a lack of iron, folate, or vitamin B-12.

Otherwise, a person may have too few blood cells or not enough hemoglobin. In people with sickle cell anemia, the blood cells are abnormally shaped.

Medical conditions can also lead to anemia or increase a person’s risk. Some involve blood loss. They include:

Certain medications, particularly those for chemotherapy, can increase a person’s risk of developing anemia. Others develop the condition after taking too many nonsteroidal anti-inflammatory drugs, which leads to internal bleeding.

Treatment may be as simple as taking prescribed iron pills for at least 6 months. These pills are best taken with food and citrus juices, especially orange juice. It can also help to eat foods rich in iron, such as dark leafy greens and fortified cereals and bread.

When very heavy periods are responsible for anemia, a person may benefit from hormone medications that lighten menstruation.

Certain foods can interfere with the body’s absorption of iron. A person with anemia may wish to avoid:

Oral leukoplakia can cause uniform, thin, white patches to develop on the gums. These alternate with, or are bordered by, regular gum or mucous tissues.

The white patches may have raised, white nodules or be speckled with red.

Leukoplakia patches can develop anywhere in the mouth and cannot be rubbed or scrubbed off.

The cause of this condition is unclear, but it seems to occur more often in people who smoke, consume a lot of alcohol, or have poor oral hygiene.

In many cases, leukoplakia patches are harmless. However, they can transform and become cancerous.

Anyone who notices these patches should speak with a doctor or dentist. Depending on the patches’ size and location, as well as individual risk factors such as smoking, a doctor may choose to monitor leukoplakia patches or surgically remove them.

Pale or bleeding gums can occur because of hormonal changes.

The hormonal changes associated with menopause are known to decrease blood flow, which can cause the gums to become pale and dry.

A form of infection called menopausal gingivostomatitis can lead to pale, dry gums that may bleed.

Hormone therapies can treat these symptoms. When a fungal species is responsible for gingivostomatitis, a person may need to use a topical antifungal cream, such as nystatin or clotrimazole.

In a person with oral lichen planus, a film of web-like, slightly raised white threads develop throughout the gums’ mucus membranes.

To diagnose this condition, a doctor will usually take a biopsy, a small portion of tissue from the affected areas, to rule out other medical issues.

There is no cure for oral lichen planus, and treatment will focus on limiting the number of flare-ups and the severity of symptoms. Eating a healthful, balanced diet, staying hydrated, exercising, and quitting smoking can help to manage the condition.

When to see a doctor

Pale gums are a common sign of anemia, and mild anemia can be managed at home by increasing the intake of iron. However, severe cases can be life-threatening.

Speak with a doctor or dentist about pale gums as soon as possible. Receiving treatment early can reduce the risk of complications.

Seek medical advice if symptoms of infection accompany pale gums. These symptoms include:

Anyone who suspects that they have abnormal oral growths, such as those that occur in lichen planus or leukoplakia, should see a doctor or dentist and discuss treatment options.

When pale gums are associated with menopause or heavy menstrual periods, a person may want to speak with a doctor about hormone therapies that can reduce symptoms.

Practicing good oral hygiene is the easiest way to keep the gums healthy.

It is also important to eat a healthful, balanced diet. This should involve plenty of whole fruits, vegetables, and grains. The diet should include good sources of iron, such as lentils, chickpeas, beans, and lean meats.

The natural color of gums varies from person to person. When the gums become paler than usual, speak with a doctor or dentist to rule out anemia and other underlying conditions.

Anyone who suspects that abnormal growths are making the gums appear lighter than usual should seek medical advice.

For more information or to make an appointment contact our office in Coral Gables.